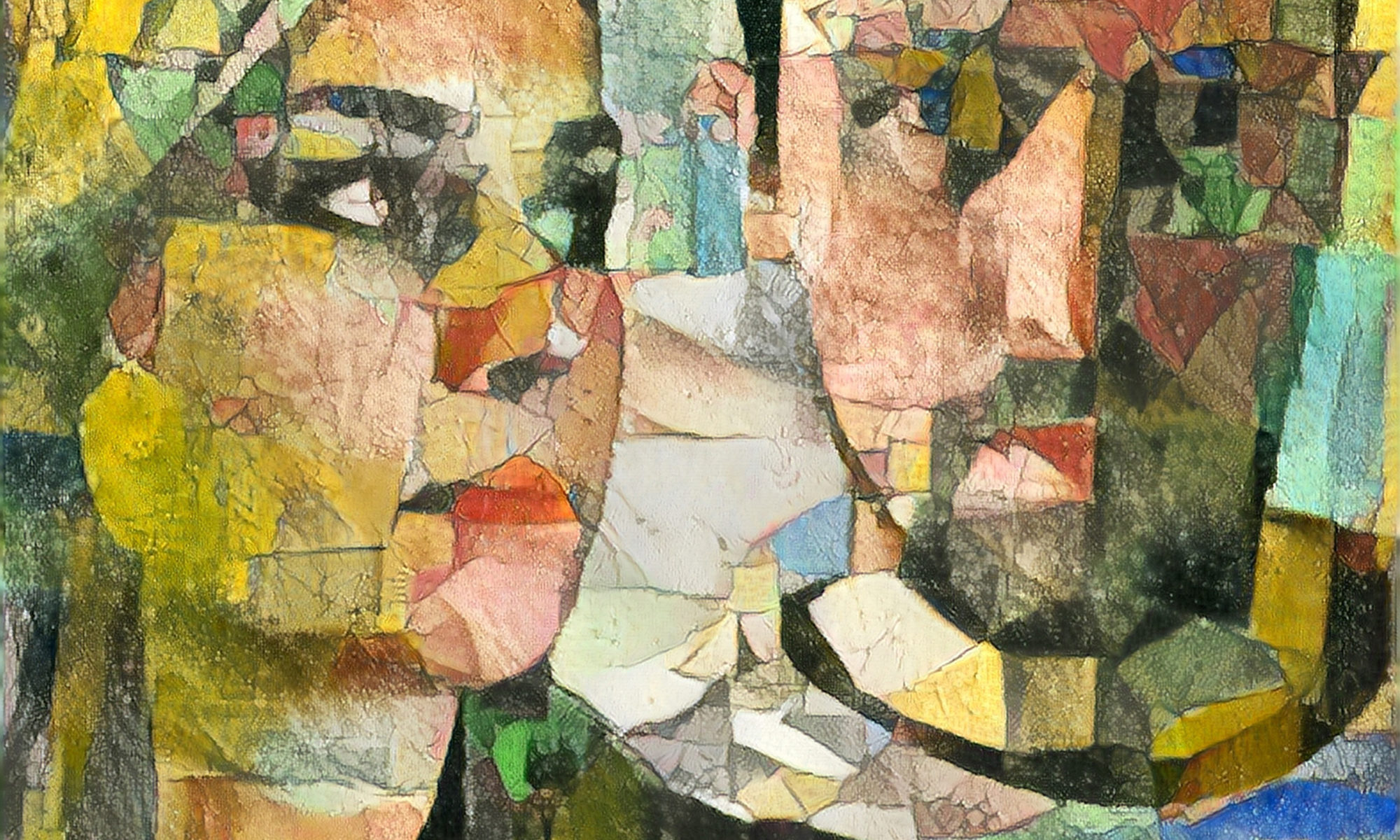 The day is here! We just released our debut album “Nattflykt” on all major platforms.

“Nattflykt” is self-composed, and will make you think of everything from Jazz to old traditional folk songs. The inspiration comes from the raging seas and the Swedish magical forests.

To make the whole album varied and exciting with just vocals and cello as the only components, we have experimented with mould-breaking arrangements and chord changes that pick elements from both classical chamber music to jazzy grooves. A fifth string on the cello increases the depth of the soundscape and gives it an extra character of bass, and the different layers convey the feeling of an entire orchestra.

The album is also available on CD and can be ordered directly form us here: